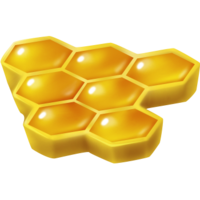 Honeycomb is a type of animal good unlocked at experience level 39.

It is used to make honey, beeswax and honey soap.

Like all goods, it is stored in the barn. 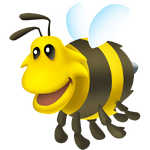 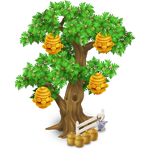 Honeycomb is collected from beehives in the beehive tree.

To make one piece of honeycomb, honey bees need to gather 100 drops of nectar from nectar bushes and bring them to the tree. This takes approximately 33 minutes if bushes are close enough to the tree. Honeycomb can then be collected immediately. 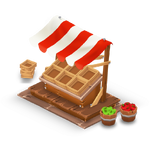 Honeycomb is used to make the following products: 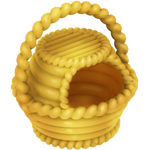