Note: this feature may not be described accurately as it is unclear whether it works the same way for every player. 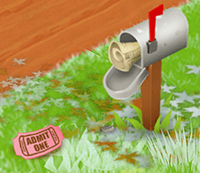 Daily reward is a game feature where players can use tickets to get random prizes.

The feature is unlocked at experience level 10.

Players are usually given two tickets every day. However, it is currently unclear whether the feature works the same way for every player:

Prizes include supplies, vouchers and products. 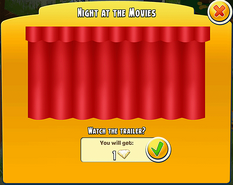 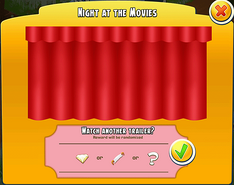 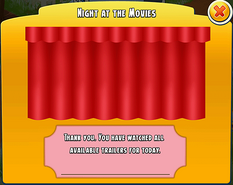 No other available trailer
Add a photo to this gallery
Retrieved from "https://hayday.fandom.com/wiki/Daily_Reward?oldid=95763"
Community content is available under CC-BY-SA unless otherwise noted.