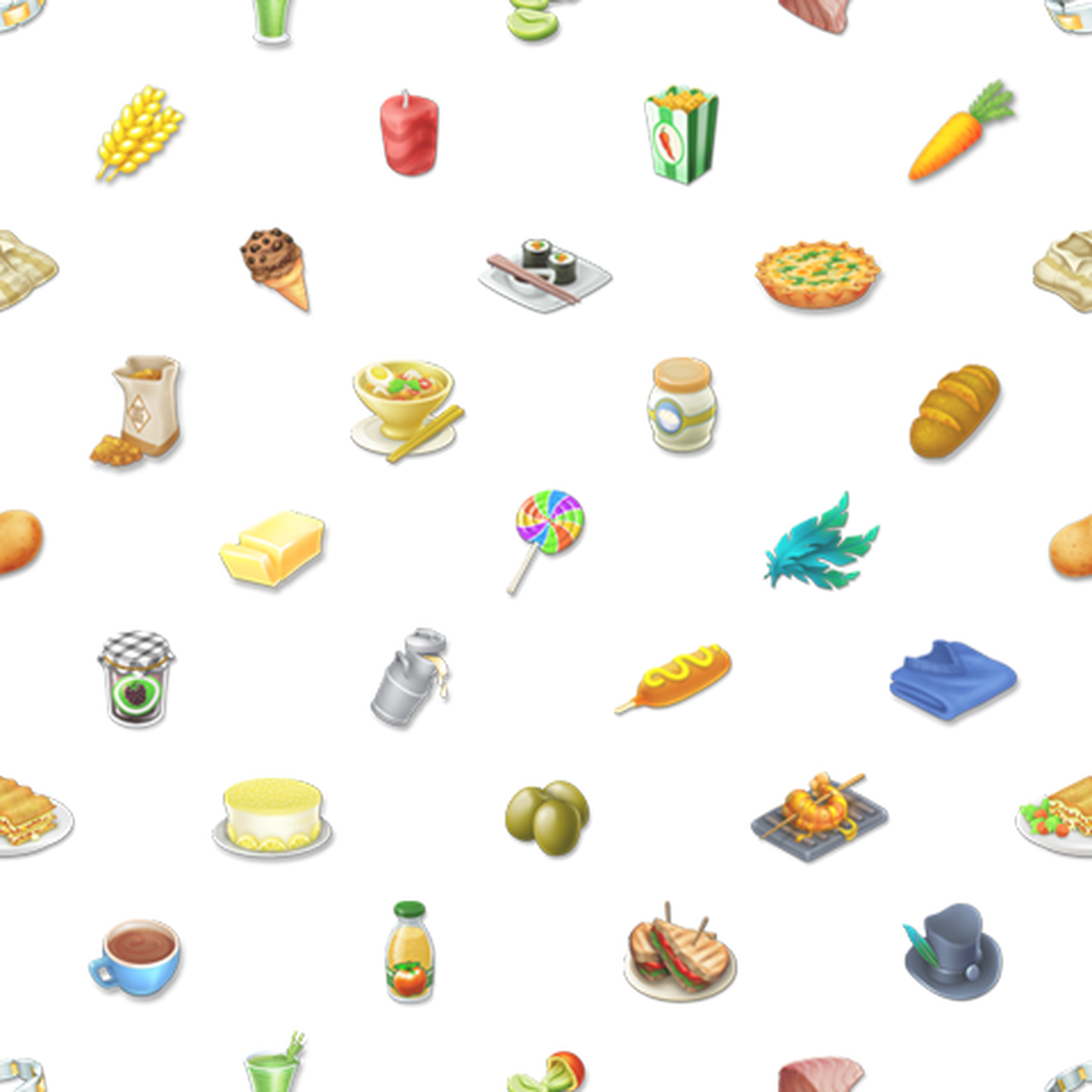 What's on your mind?

We are an active fun group, with somewhat of a derby focus. Members needed, please join! 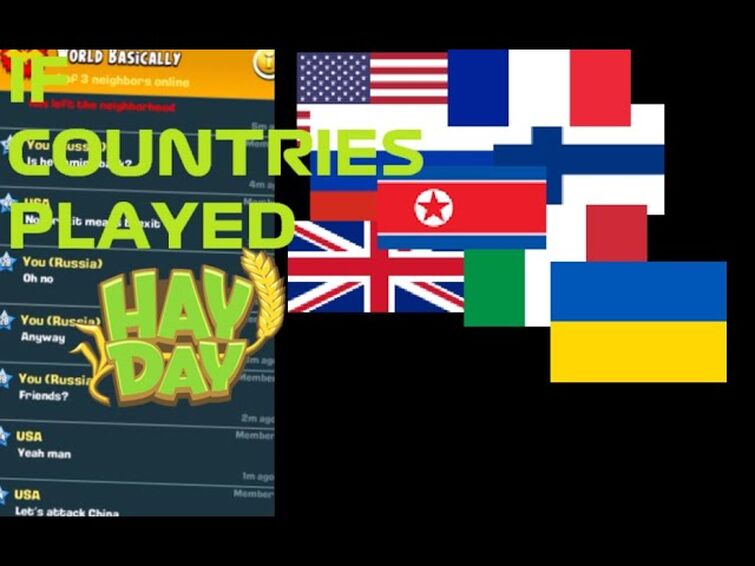 This issue isn't the first time happened, it happens more than 3 times already and wasted my diamonds to do correction. Despite purchasing the numbers of peanut bushes carefully, which can be divided by 300.

I'm in a Hay Day group. After the recent update players. And getting the second sugar mill. Players would rather have a second dairy. Also this has nothing to do with the update. But players are wanting a tool shed. What are thoughts?

Go to phone setting -- Apps -- Hay day -- Storage -- clear cache. Then open the Hay day app. Please share if it works, it worked for me. 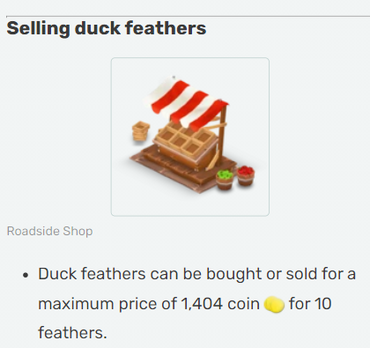 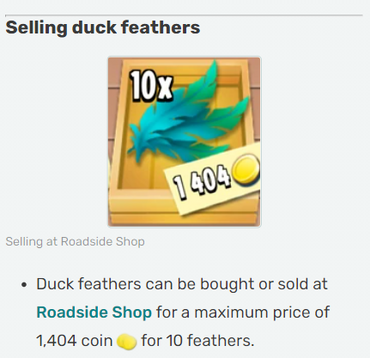 My idea (produce image at RSS)

Settings show a new valley season has started. However on my farm it says season ended. How do I reset to new season?

Anyone else having an issue connecting today, or is it just me ? 😩